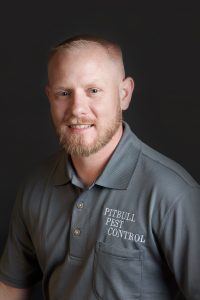 Mr. Toth began working in the pest control industry in the summer of 1999 while studying Database Engineering. In July of 2003, Mr. Toth started Pitbull Pest Control, Inc. Since the creation of the company, Mr. Toth has served as the Sales/Service Manager, Marketing Director, Lead Estimator & Route Technician. 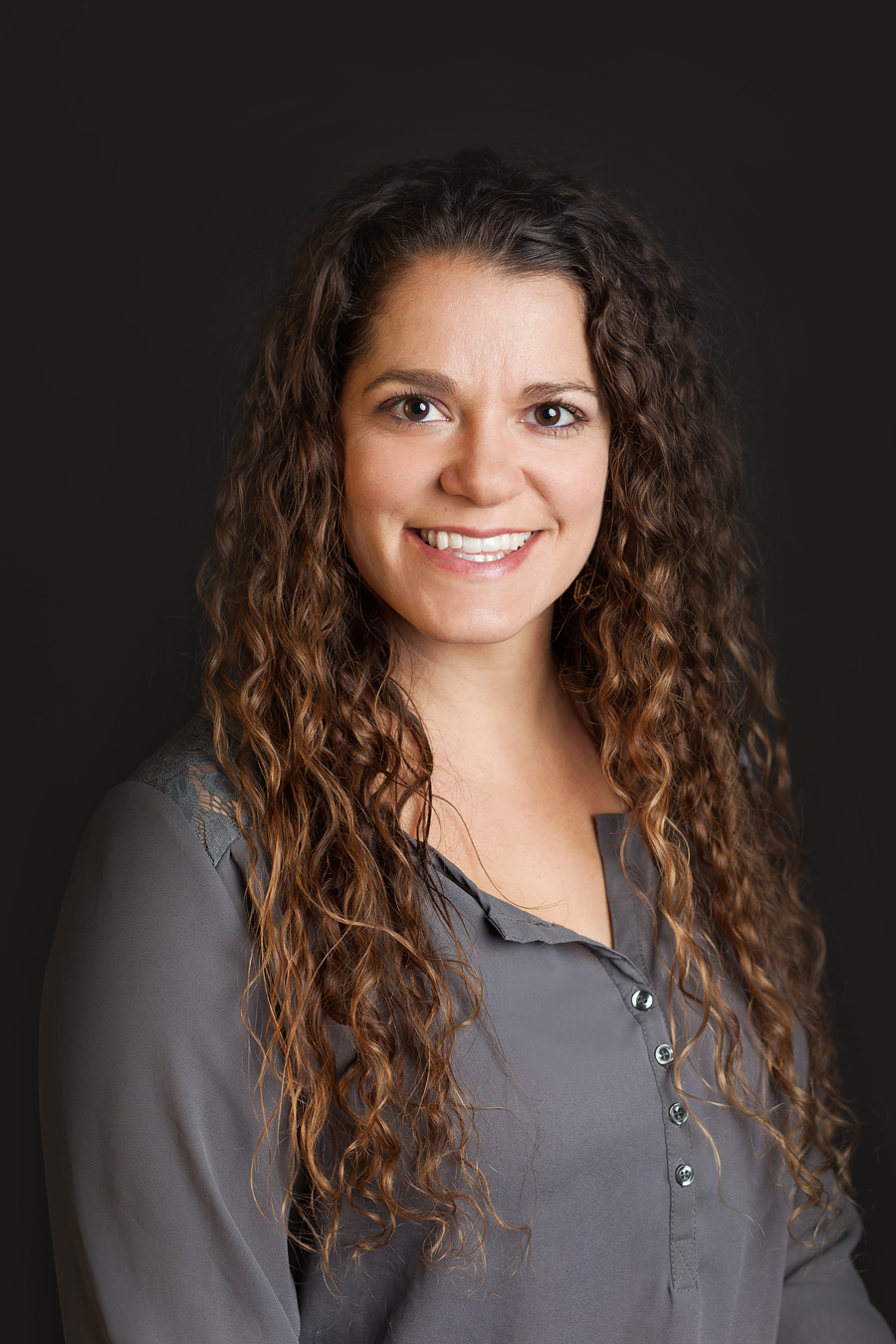 Mrs. Toth has served as the Vice President and Treasurer of Pitbull Pest Control, Inc. since its creation in July of 2003, and is responsible for Accounts Payable. Mrs. Toth graduated from UNLV in July of 2006 with a Bachelors of Science Degree in Education: Biology. In 2009 Mrs. earned her Masters Degree in Early Childhood Education.

Mr. Thorp has been with Pitbull Pest Control, Inc. since 2012. Ted has been in the Pest Management industry since 1999 started with PItbull as Route Technician and currently serves as the Technical Director; He is responsible for day to day management of all Route Technicians, Service Programs, and Technician Training.